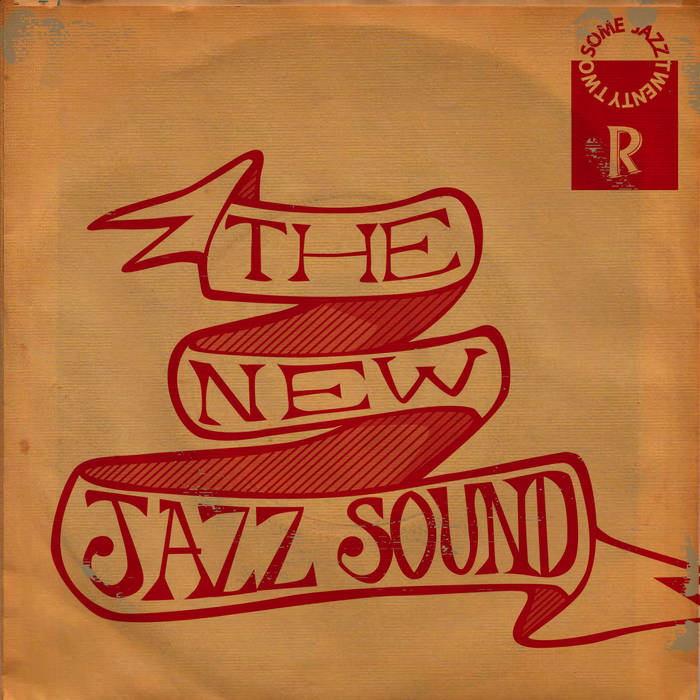 I remember picking up Robert Glasper's In My Element and being surprised to hear the Hip Hop, soul and elements of other genres dispersed throughout the album. Although, already a Jazz fan, I was elated at hearing my generation's music represented in an art form that was previously, largely guarded from exploration and breaking form. It seems from that moment until now, as the 2010s come to a close, Jazz has reversed its position and also permeated itself into the prevalent genres of music. Glasper aside, Jazz musicians have become the new rock stars it seems - Common even took Jazz musicians (Glasper, Karriem Riggins, Keyon Harrold, Derrick Hodge, & Elena Pinderhughes) to perform at the White House. The soundtrack to Kendrick Lamar's critically acclaimed album, To Pimp A Butterfly was largely composed and performed by the West Coast Get Down, and some of your favorite emcees can't perform without cats like Robert “Sput” Searight, Nate Smith & Maurice Brown. To the delight of many 80s babies, bassist Stephen "Thundercat" Bruner, gathered Michael McDonald and Kenny Loggins for Show You the Way from his 2017 masterpiece, Drunk. The Grammy award winning bassist has worked with everyone from Badu and Bilal to Jhene Aiko and Suicidal Tendencies. The new lions are younger and influenced more by the sounds of Dilla and Hip Hop than Davis and Be Bop. Two sides of the same coin, I suppose because the music must grow or remain stagnant and give credence to the frequently espoused sentiment, "Jazz is Dead" which we know to be untrue.

This mix could scarcely contain all the artists I wanted to include, but it's a nice jumping off point to discover a lot of great, current musicians that will strengthen or create a passion for America's original art form, Jazz.